I know many take statins and thought that you would interested to read its effects on exercise.

From Dr. Gabe Mirkin’s Fitness and Health e-Zine
May 19, 2013
Statins Prevent Exercise Benefits?
Statins, drugs used to lower cholesterol and help to prevent heart attacks, prevented exercise benefits in overweight and sedentary men and women. Participants had abdominal obesity, high blood pressure and cholesterol, and had not exercised in the previous year (The Journal of the American College of Cardiology, published online May 22, 2013). They followed a supervised 12-week exercise program, of five times a week of walking or jogging on a treadmill for 45 minutes at a moderate pace of 65 to 70 percent of their individual aerobic maximum. Half of the group also took a daily 40-milligram dose of the statin drug, Zocor (simvastatin).Exercise at Least as Beneficial as Statins in Preventing Heart Attacks Statins reduce heart attack risk by 10 to 20 percent for every drop of 40 mg/dL in LDL levels. Regular exercise can reduce your chances of dying from a heart attack by as much as 50 percent. Other studies show that exercise also helps to prevent cancers, strokes, heart attacks, diabetes, obesity and premature death.How Statins Prevented Exercise Benefits
* Researchers measure fitness by a test called VO2max, the maximum amount of oxygen you can take in and use/body weight with vigorous exercise. As fitness levels increase, so does VO2max. In this study, exercise increased VO2max by 10 percent. However, for those who also took statins, exercise increased VO2max by only 1.5 percent. Some statin takers had their VO2max lowered by statins.

* Those who only exercised lost more weight. The exercise-only group lost 1.7 percent of their body weight, compared to a gain of weight in those who took statins.

Other Data on Harmful Effects of Statins in Exercisers
Statins caused marathon runners to develop higher levels of muscle enzymes in their bloodstreams, signifying greater muscle damage. Statins cause muscle aches in many people who exercise, and those who exercise the most intensely are the ones most likely to suffer muscle pains from statins.

My Recommendations Low levels of fitness are a major risk factor for heart attacks and premature death. I think that anyone who is not a regular exerciser and wants to take statins should first check with his or her doctor and start a supervised exercise program, and probably should lose weight.

Are you struggling with everyday activities like walking the dog, or picking up your grandchild?

If so, you’ve come to the right place!

With a variety of strength training and core exercises, we will help alleviate your balance and mobility issues in no time!

Whatever your goals may be, we strive to motivate and empower you to do more than you think you can! 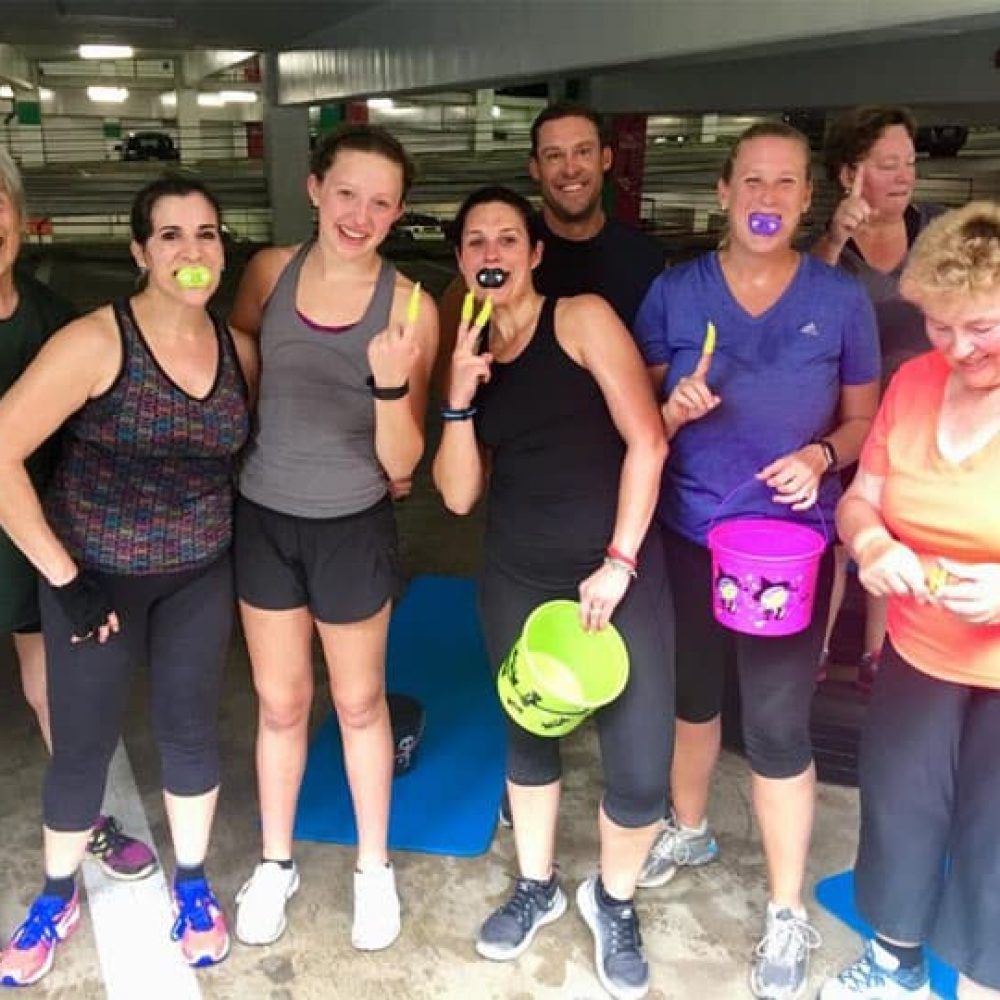 for exclusive news
and updates